What are the smallest things with which all living organisms are made up of? 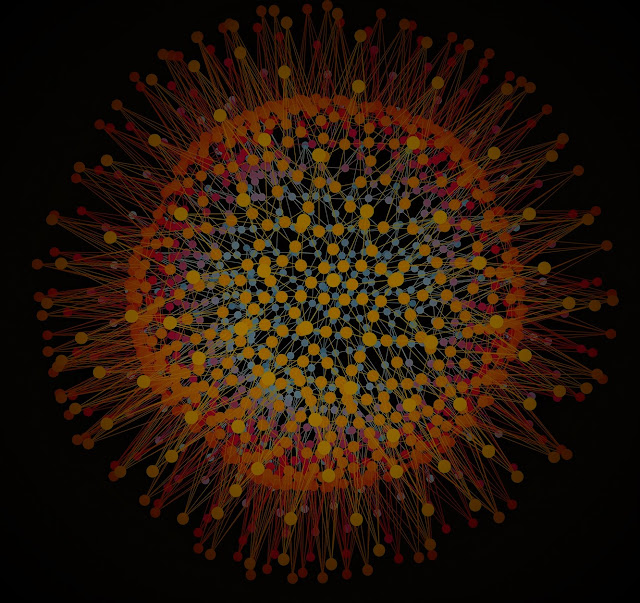 I'm finding that Quora, the Internet's favorite place to ask pretty dumb questions that really seem earnest but might be trolling, is pretty good for getting me back to writing when I'm distracted. Just a free tip for my freelance friends who might have trouble writing on occasion when they don't know who their audience will be.

I came across this question, which I guess isn't dumb, but isn't answerable directly really, but ripe for a go with, if not science, the philosophy of science.

"What are the smallest things with which all living organisms are made up of?"

All living things contain the same nucleic acid, deoxyribonucleic acid, DNA. There are smaller types of structures that are common in a general way, that is, kinds of cells or cellular function, but even though DNA is not identical between even members of the same species, it contains the basic common record of life on this planet.

Carl Zimmer writes in A Planet of Viruses of  “100,000 elements in the human genome that you can trace to a virus ancestor.” That’s less than one-tenth of the total genome, 8 percent, but consider that only about 1.2% of human DNA contains code for protein transcription — genes, making up the genotype for any individual organism. The rest is “blank” or something.


I think this is the best way to answer your question. It is possible to model and in some cases directly observe the connection of genotype to phenotype — genes manifest as traits, from hair color to age of puberty, to the instinct that compels the protective condor parents to push yearling chicks out of cliff-side nests, with most young birds crash-landing on their first attempts. But life is not reductive to discrete building blocks, and nurture is too intertwined with our best abstract model of nature to answer many basic questions with it.

If you wanted to make an attempt at greater abstraction still, and possibly more accuracy, it might be possible to model human experience with an almost unimaginably deep neural network to train your artificial intelligence. Deep learning.