Somebody help me figure out WTF this is

March 23, 2017
I'm not sure what to think of this -- it's too remarkable to ignore but I'm at an impasse after a few weeks of occasional digging, I'm hoping you gentle and wise citizens can help me track it down.

Mete Akinci is a Turkish political strategist, and according to the website of the Moravian Aerospace Cluster, owner and CEO of Trizub Consultancy and Strategies, LLC, of Ukraine, "Partners Official US Mil Adviser to TRUMP TEAM (Candidate Adviser to Donald J. TRUMP)." 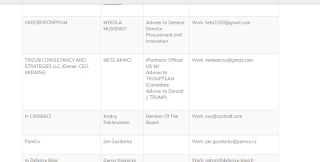 A number for Akinci is the same as a business of that name registered in Kyiv.

Both an Ahmet and Mete Akinci are named as principals of a company registered in the UK, APM Consultancy and Services, Ltd.

​"TRIZUB" also spelled TRYZUB (translates 'trident') is a far right Ukrainian paramilitary faction that now makes up, with others, the Pravy Sektor, the Right Sector, the main anti-Euro force behind the Kyiv revolt. The trident is also common in Ukrainian iconography - a trident is stamped on each of the nation's coins.

I'm at a loss tracking down any other connection between Trump and Akinci -- the only other notable mention of the latter I've found I didn't come across until a few days ago, on the Wikileaks website.

In August 2011, according to Wikileaks's Syria Files, Akinci attended as a supporter the event "Syria is Fine." The organizer, "SSCG," emailed Akinci to thank him for attending. Akinci's reply:


....I would be glad to meet with Mr. President Essad (sic) for some economical issues....Also, I can assist Syria in these hard periods to keep its unity by media (pyschological and sociopsychological warfare).

It would be great if I could come to Damascus again to start another propaganda war and carry out that economical revolution to restore Syria's hand against imperialist administrations....I want to speak with Mr. President Essad. I'm sure in half an hour I can supply a quiet strong hand for him at world stage. On 18th September, we'll perform a public demonstration in Istanbul on the Asian side...I arranged about 50.000 people for that day.Thema of the demostration is: RESPECT FOR OUR MARTYRS--NO FOR WAR WITH SYRIA.

Hope to visit Syria to meet with the President soon.

At a dead end from here.

There's a public Facebook page for Mete Akinci, and I believe I've found his private profile. It feels like this guy is connected to Trump somehow, can't put my finger on the sensation. 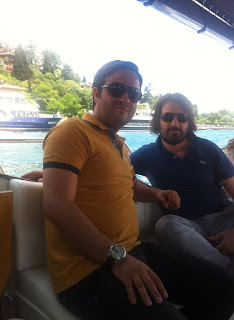 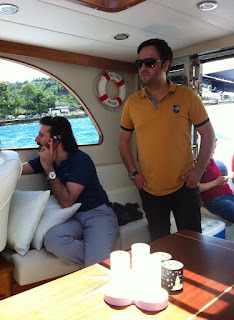 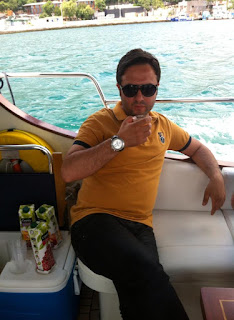 The last public picture in his mobile uploads was taken in February 2016, apparently in the women's underwear section of a department store, perhaps a lingerie boutique. 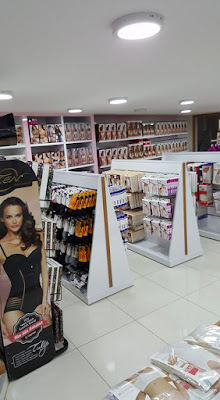